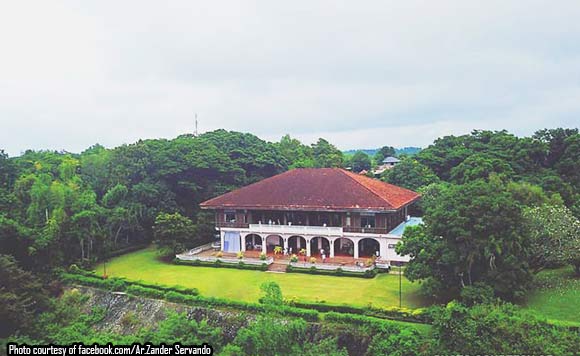 0 560
Share
Want more POLITIKO News? Get the latest newsfeed here. We publish dozens and dozens of politics-only news stories every hour. Click here to get to know more about your politiko - from trivial to crucial. it's our commitment to tell their stories. We follow your favorite POLITIKO like they are rockstars. If you are the politiko, always remember, your side is always our story. Read more. Find out more. Get the latest news here before it spreads on social media. Follow and bookmark this link. https://goo.gl/SvY8Kr

A Chinese garden overlooking the legendary Paoay Lake is currently being developed as an added attraction for tourists here.

The garden is bing built near the Malacañang of the North, a former residence of the Marcos family turned into a presidential museum and a favorite venue for wedding receptions.

In a recent meeting, the People’s Republic of China represented by Wang Jianqun, Consul and Head of Post of the Chinese Consulate based in San Nicolas town, turned over around P2 million more to Governor Ma. Imelda Marcos on behalf of the Ilocos Norte government for the development of the Chinese garden, which broke ground in January 2017.

With the increasing number of Chinese tourists visiting the province, the People’s Republic of China and the Ilocos Norte government previously signed a 2017 memorandum of agreement for the development of a Chinese garden. The total project cost is P4 million.

Engineer Cecilia Gagarin of the Provincial Engineering Office (PEO) said the PEO had been tasked to implement the project since last year, but its completion was delayed due to numerous other activities.

Once completed, the Chinese garden is expected to boost tourism attraction, as this could be considered part of the travel itinerary of mostly Chinese tourists visiting the province all year round. (PNA) 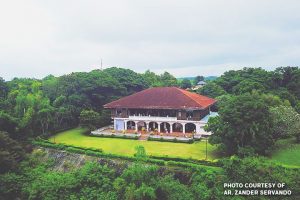