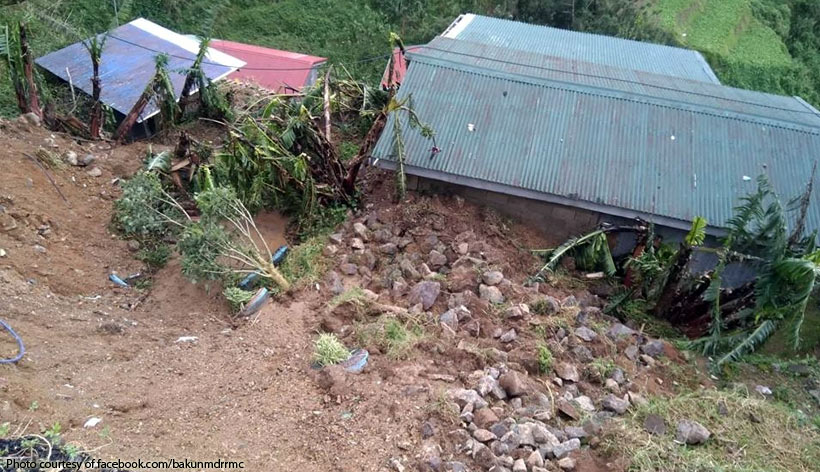 LAOAG CITY – The provincial government of Ilocos Norte is donating PHP300,000 for the victims of landslide in Itogon, Benguet.

Provincial Board Member Da Vinci Crisostomo, chair of the Committee on Laws, said the amount, which would be coursed through the local government of Benguet, hopes to ease the burden and sufferings of the families of the victims after a landslide buried them alive at the height of typhoon Ompong (Mangkhut).

As of this posting, search and retrieval operation continues for the 14 still reported missing at Level 070 at Ucab, Itogon, Benguet.

As of September 26, officials said 65 were recovered from the site. (PNA)