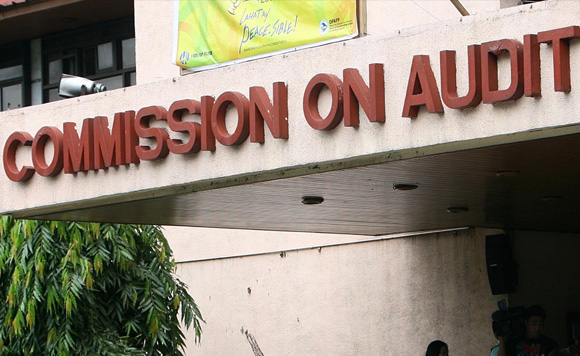 0 46
Share
Want more POLITIKO News? Get the latest newsfeed here. We publish dozens and dozens of politics-only news stories every hour. Click here to get to know more about your politiko - from trivial to crucial. it's our commitment to tell their stories. We follow your favorite POLITIKO like they are rockstars. If you are the politiko, always remember, your side is always our story. Read more. Find out more. Get the latest news here before it spreads on social media. Follow and bookmark this link. https://goo.gl/SvY8Kr

The Commission on Audit (COA) has called out the city government of Candon, Ilocos Sur for purchasing a digital camera worth P76,550 and a motorcycle priced at P126,140.

Documents obtained by COA showed that the digital camera purchased was a DSLR Canon EOS M100 inclusive of zoom lens, flash, battery pack, lens adapter, and a micro SD card with SD adapter while the motorcycle was an NMAX with an anti-lock braking system.

The city’s Office for General Services (OGS) said the digital camera and motorcycle will be used for documenting the inspection and inventory of local government projects.

In its annual audit report on Candon, COA said there were brands of digital camera and motorcycle that the local government could’ve bought.

COA also raised doubts over the usage of the equipment, noting that the digital camera and motorcycles were used more often by implementing entities rather than the GSO.

State auditors noted that the purchase of a motorcycle was also not cost efficient since inspections are often conducted by several people.

Responding to COA’s observations, the GSO said it needed a high-resolution digital camera whole the NMAX motorcycle will provide security.