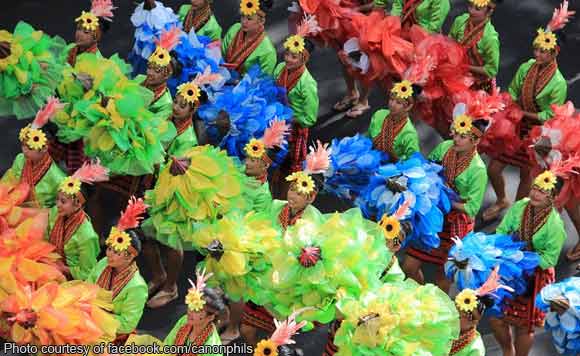 Local officials and organizers of the 2019 Baguio Flower Festival (BFF) are reminding candidates seeking national posts that the festival is not a venue to campaign for the May polls.

Mayor Mauricio Domogan, who chairs the BFF Foundation, said national candidates would be allowed to join the parades. However, they would not be allowed to break the line to shake hands with the crowd and distribute election paraphernalia.

“We want the presence of national candidates in the two major flower festival parades for them to avail of the huge crowd who will be witnessing the said events but they should strictly adhere to the prescribed rules and regulations in the conduct of the activities to ensure orderliness and prevent the unnecessary interruption while the events are underway,” Domogan said in a phone interview by the Philippine News Agency (PNA).

The guideline had been put in place in previous years, following incidents when national candidates were allowed to join, but disrupted the smooth flow by campaigning, causing disorder during the parade.

“They can take advantage of the huge crowd who will be watching the street dancing and float parades, but they will not be allowed to campaign along the parade route to ensure orderliness in the conduct of the festival’s major events,” Domogan said.

The 2019 Panagbenga or popularly known as Baguio Flower Festival was launched on Dec. 17 and will formally open on February 1.

The festival brings in thousands of foreign and domestic visitors, who fill up the parade routes to witness the performances of the street dancers and the flower-decorated floats.

Anthony de Leon, general manager of the Baguio Country Club (BCC) and co-chairman of the Panagbenga Organizing Committee, said supporters of candidates may be allowed to distribute election paraphernalia to the crowd.

He advised coordinators of candidates to seek the festival’s organizing committee as regards the guidelines.

“They will be provided with the rules and regulations governing campaigning during the duration of the parades, for them to be informed on the important things to remember so that they will not be criticized by the viewing public,” de Leon said.

Panagbenga is the only festival in the country included on the elite list of festivals in the world, following its accreditation by the International Festivals Association. (PNA)