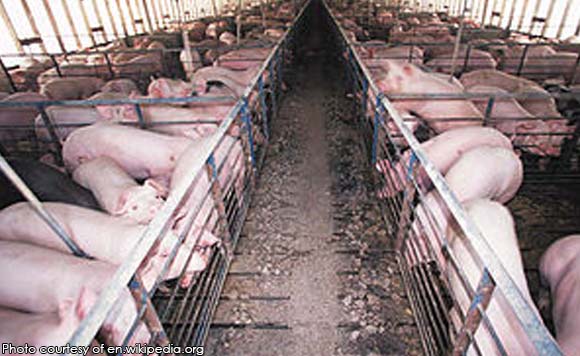 Tuba Vice Mayor Maria Carantes said the municipal governments was surprised by reports that a commercial piggery will be put up in a private property in Barangay San Pascual.

The Benguet politiko said they only knew about the proposed project through the media.

Carantes said the proponents of the project should comply with the requirements first.

“We were surprised to learn about the put up of a commercial piggery farm in our territory through the media. We deserve to be accorded the appropriate respect by the proponents of the project, whether they are local officials or private individuals, because we must be appraised on what is happening in our territory,” she said.

“We will not allow project proponents to simply intrude in our municipality without passing through the local government even if the project will be put up in a private property. There are processes that should be strictly observed and we will not recognize short cuts,” Carantes added.