VG Marcos ‘humbled’ by those who remembered late husband Nonong 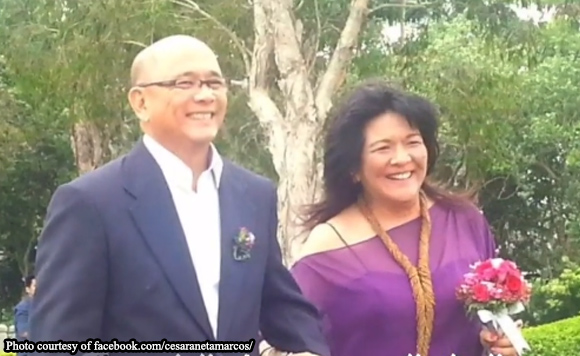 “I am humbled by everyone’s presence who came and joined me yesterday as we remembered the life of my husband, Mariano ‘Nonong’ Marcos and as we prayed for the protection and prosperity of our province against this pandemic. Agyamanak, kailian,” the vice governor said.

Nonong had died of an apparent heart attack inside a bathroom in Laoag City International Airport on February 15, 2019. He was 64.