VG Lambino will be team player with Gov Espino in Pangasinan 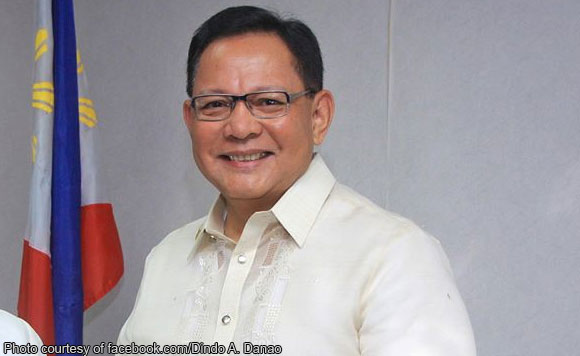 Pangasinan Vice Governor Mark Lambino has vowed to implement transparency and collaboration as he leads the Sangguniang Panlalawigan (SP) as the new presiding officer beginning Monday.

“We want to be transparent of the ordinances and resolutions that are tackled in the province will be made known to the Pangasinenses immediately. We do not want them to be surprised of the new policies that are being implemented,” he said in an interview earlier.

He said the SP would also pursue collaboration, although he belonged to the political party opposing that of Governor Amado Espino III.

“The election is over. At the end of the day, all elected officials are public servants only. Collaborative because we are not going to be obstructionists to the programs that are for the betterment of the province, but we are also going to be critical to members of SP. We have to be aware and be made aware, we have to make the people be aware on what is going on,” Lambino said.

He said the taxes of the province are paid by the people, therefore, they have the right to know where their taxes are being used for, and they want these taxes to be utilized in a good, proper and clean way.

The inaugural session of the 10th SP was held on Monday, July 8.

Lambino said traditionally, the inaugural session is held on the second Monday of July.