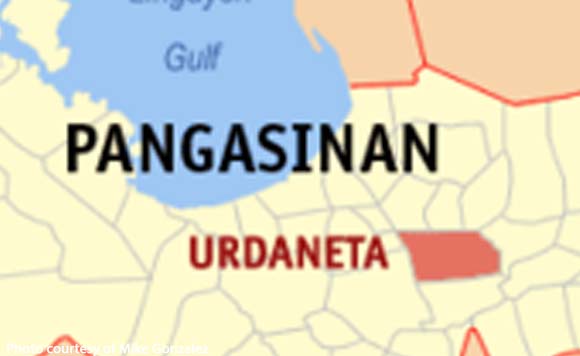 The Commission on Audit (COA) nudged the city government of Urdaneta to take steps to sort out its accounting woes which were found to be not only violative of audit guidelines, but also law.

In particular, the state auditing agency pointed out that due to Urdaneta City officials’ failure to abide by COA Circular No. 97-002, P18.7 million in cash advances were not properly liquidated within the prescribed period.

According to audit records, P1.14 million has been outstanding in the city’s books for more than one year, with the rest of the balance pertaining to the current year mostly used for payroll, honoraria and allowances.

State auditors found several factors which affected the efficient liquidation of the accounts including the grant of additional cash advances to delinquent personnel, the leniency on prescribed periods, and the city government’s failure to exercise its right on authority.

“This practice is not only a manifestation of a weak internal control on cash management but more so violates existing policies and guidelines as stated herein,” COA stated in the 2018 annual audit report.

Under COA Circular No. 97-002, the maximum deadline for liquidating cash advances is 60 days, reserved for personnel who travelled abroad on official business. Cash advances for salaries, for example, are required to be fully liquidated within five days after each payroll.

These payables were reportedly in the books for more than two years, yet despite a formal issuance by the audit team, the reversion was not addressed by the city government – in violation of Section 98 of Presidential Decree No. 1445.

Urdaneta City officials, as stated in the report, recognized the outstanding accounts and promised to request the Sangguniang Panlungsod to pass a resolution which will authorize the reversion.

Regarding the unliquidated cash advances, city officials remarked that, through their efforts, the overall balance was reduced from P2.29 million.

However, they did note that of the 35 accountable officers, two were already deceased, with 31 out of the service with no current information regarding their status.