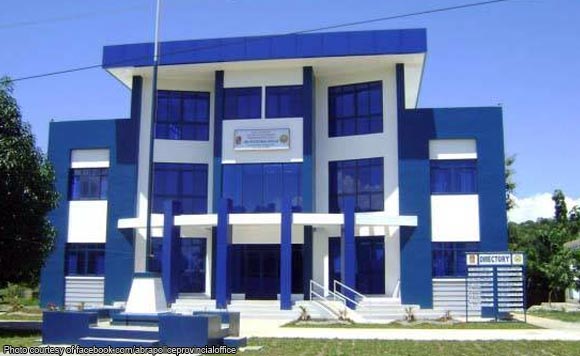 BAGUIO CITY– The Abra Provincial Police Office (PPO) will reactivate the “Abra Shield”, special group within the PPO to implement security plans as the Commission on Elections (Comelec) is considering the province’s inclusion in the 2019 poll area of concern list.

Abra Shield was formed several years ago and reactivated every poll season as a special team that maintains security, and peace and order in the province through special operations on strategic anti-criminality, neutralization of criminal groups and confiscation of loose firearms during the election period.

The special PNP group will also be tasked to conduct checkpoints in the whole province.

During the Joint Regional Security Coordinating Council meeting on January 10 in Baguio, Comelec Cordillera Regional Director Julius Torres said they are considering to include Abra as an area of concern.

“Although the election is very dynamic, we are not discounting the fact that Abra can still be included as an area of concern, but we still need further assessment,” he said.

Last week, a shooting incident was reported in Lagayan town, Abra between two political groups which prompted the provincial police to deploy a mobile force company to secure the five barangays of the municipality.

“The situation in Lagayan town is manageable, I was already able to talk to both parties, and I am acknowledging the recommendation of the AFP (Armed Forces of the Philippines),” he said.

“We are doing a lot of preparations for the midterm elections in Abra,” Tannagan said.

The provincial director said they will also facilitate the signing of covenants or manifesto among political parties to have a peaceful and orderly conduct of 2019 midterm elections. (PNA)