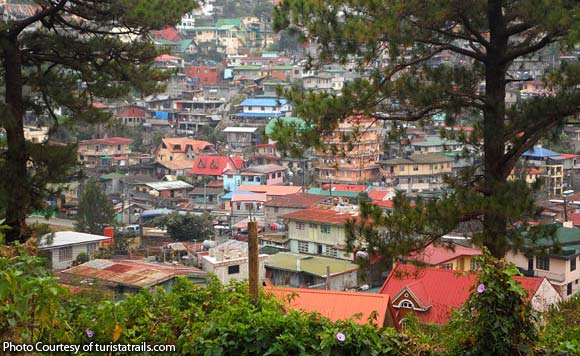 0 387
Share
Want more POLITIKO News? Get the latest newsfeed here. We publish dozens and dozens of politics-only news stories every hour. Click here to get to know more about your politiko - from trivial to crucial. it's our commitment to tell their stories. We follow your favorite POLITIKO like they are rockstars. If you are the politiko, always remember, your side is always our story. Read more. Find out more. Get the latest news here before it spreads on social media. Follow and bookmark this link. https://goo.gl/SvY8Kr

Tourism Secretary Wanda Teo, according to a Rappler article, said the government is considering the rehabilitation of Baguio City.

Teo’s statement comes amid the six-month closure of Boracay.

“Of course, Baguio will also be considered as one of those to be rehabilitated. All tourist destinations, all of them, not just the beaches, but also the nature. So the DENR will focus on that because that’s the work of DENR,” she said.

“Secretary Cimatu has been going around the Philippines now. He first went to Panglao, and then he went to Pagudpud and other places like El Nido and Coron. He already saw the problems. So it’s now being addressed by the LGUs because they themselves are afraid that what happened to Boracay might happen to them,” she said