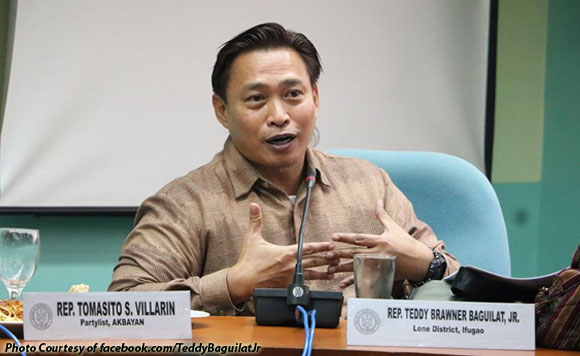 It’s not meant to be for outgoing Ifugao Representative Teddy Baguilat Jr.

The politiko wanted to become his province’s governor, but he is poised to lose to incumbent Banaue Mayor Jerry Dalipog.

“It has been hours since I realized I would not make it as governor of the province I dearly love. It hurts and would hurt for a long while. But I will be okay. I’m actually excited to explore new horizons and do the Rs – Rest, Rejuvenate, Reflect, and Recover,” said Baguilat.

He then thanked all his supporters.

“Sayang. I had so many plans for Ifugao. I had whispered a prayer last night that if I somehow pull of a miracle, I will do my best and work hard to be a good Father of the Province. But it’s not meant to be this time,” said Baguilat.