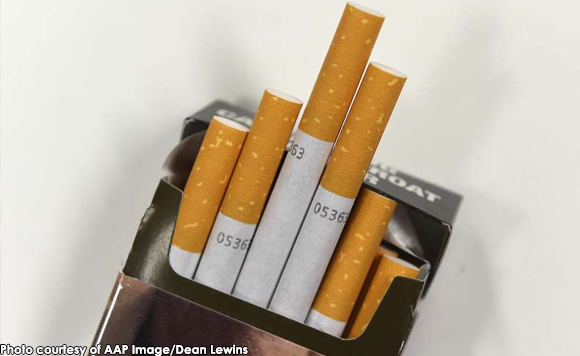 The Bureau of Internal Revenue (BIR) has shut down another illegal Chinese cigarette-making operation, this time in Villasis, Pangasinan.

Revenue officials allegedly found P206.6 million in counterfeit tax stamps and 20 cigarette-making machines for printing and packaging during a joint operation with the Philippine National Police (PNP) and government officials.

According to Guballa, the score of machines runs for around P200 million, used to manufacture cigarettes unsupervised by the nation’s largest tax-collection agency.

“The unregistered equipment were being used to illegally produce and print fake cigarette packing and packaging, and bogus cigarette tax stamps,” Guballa added.

Three Chinese nationals were implicated in the seizure operation, currently facing charges filed before the Office of the Provincial Prosecutor for violations Sections 254, 258 and 265 of the National Internal Revenue Code of 1997 – attempts to avoid tax payments, unlawful pursuit of business and the use of illegal stamps.