‘Suspended’ village execs have until Feb. 8 to submit SOCE 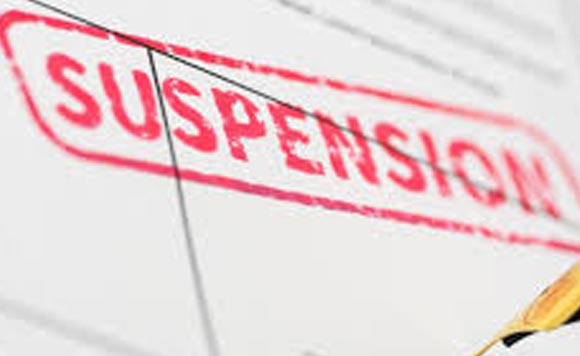 0 453
Share
Want more POLITIKO News? Get the latest newsfeed here. We publish dozens and dozens of politics-only news stories every hour. Click here to get to know more about your politiko - from trivial to crucial. it's our commitment to tell their stories. We follow your favorite POLITIKO like they are rockstars. If you are the politiko, always remember, your side is always our story. Read more. Find out more. Get the latest news here before it spreads on social media. Follow and bookmark this link. https://goo.gl/SvY8Kr

The Commission on Elections (Comelec) has given 55 “suspended” barangay and Sangguniang Kabataan (SK) officials until February 8 to submit their Statements of Contributions and Expenses (SOCEs) to be able to hold office, a poll officer said Friday.

“The decision took long because they (Commissioners) had to decide how important the SOCE is and to give a lesson to those who did not comply with the requirement to submit,” Baguio election officer, lawyer Paul John Martin, said in a phone interview.

Martin said the SOCE should not be taken for granted because a provision of the law dictates compliance among all the candidates for any elective position.

The Omnibus Election Code dictates that candidates for any elective position in any election are required to submit their SOCE 30 days after the election when they run for public office.

The requirement is applicable to those who won and even those who lost in the election. Two successive failures to submit the SOCE will perpetually disqualify a person to run for any elective office.

Martin said only the SOCEs of the winning candidates will be accepted by the Commission and will get a certificate of compliance, a requirement of the Department of the Interior and Local Government in issuing a certificate of confirmation to allow the official to take his oath and hold office.

Comelec-Baguio records show that out of the 2,129 who filed a certificate of candidacy for various positions during the 2018 barangay polls in the 128 barangays, 344 did not file their SOCEs.

Out of the 416 youths who filed their candidacy for the SK positions, 114 did not file their SOCEs.

The figures represented both the winning and losing candidates in the barangay and youth elections. (PNA)