SC: Ombudsman has probable cause to charge Aliping with Forestry Code violation 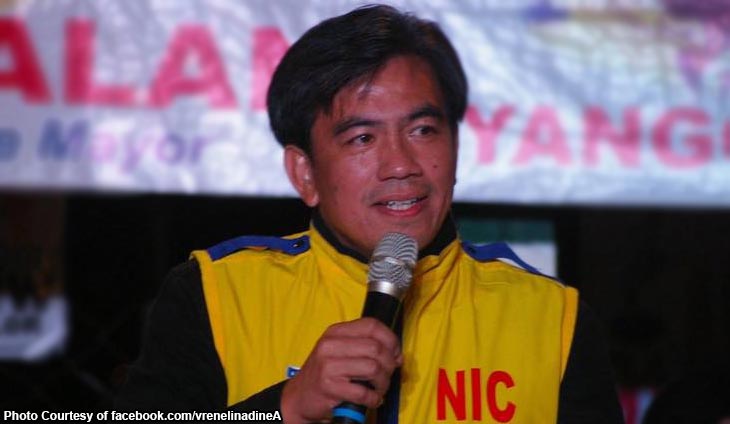 The Supreme Court (SC) junks three petitions for certiorari filed by former Baguio City Representative Nicasio Aliping and two others over the finding of the Office of the Ombudsman that showed they violated the Forestry Reform Code.

The SC ruled that Baguio politiko failed to sufficiently show that the Office of the Ombudsman gravely abused its discretion in finding probably cause to charge him of violating certain provisions of Presidential Decree 705.

“Accordingly, no grave abuse of discretion can be attributed on the Ombudsman’s finding of probable cause against petitioner who stands charged for violation of a special statutory law which is considered mala prohibita where the only inquiry is whether or not the law has been violated,” the SC resolution said.

The Ombudsman earlier charged Aliping and three land developers of violating PD 705 for levelling and excavating an area within the Mount Santo Tomas watershed without the necessary permit.

The SC said the Ombudsman was correct in ruling that the area claimed by Aliping was a forest reservation since 1940 despite the land being inhabited and national roads and buildings having been constructed in the area.