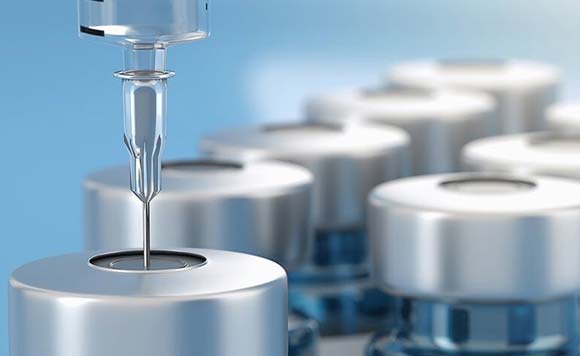 0 291
Share
Want more POLITIKO News? Get the latest newsfeed here. We publish dozens and dozens of politics-only news stories every hour. Click here to get to know more about your politiko - from trivial to crucial. it's our commitment to tell their stories. We follow your favorite POLITIKO like they are rockstars. If you are the politiko, always remember, your side is always our story. Read more. Find out more. Get the latest news here before it spreads on social media. Follow and bookmark this link. https://goo.gl/SvY8Kr

Dagupan City was pledged to received at least a thousand doses of COVID-19 vaccines from a private company, local government officials announced.

The local-based Guanzon Group of Companies has also expressed their intent to shoulder the vaccination of its 2,600 employees.

“This is about humanity for the people who are less fortunate. We are donating these vaccines not for politics, not for our business, not for marketing. As long as we can afford it, we will keep helping the local government units, not only Dagupan City,” GGC president Guanson Lo said in an interview on Tuesday.

Dagupan City Mayor Brian Lim thanked the firm, saying that it will definitely be a big help for the LGU.

“We are grateful to the GCC for their donation; Sinovac and Novavax. This is the first of its kind in the city. Dagupan probably is the first in the Ilocos Region to have this kind of partnership with the private company in terms of donation and administration of vaccines. It’s two birds in one stone — we help protect the employees of GCC by being injected with the vaccine at the same time, they donated for the city’s use,” the Politiko said.

Ilocos Norte, Sur under GCQ with heightened restrictions to…