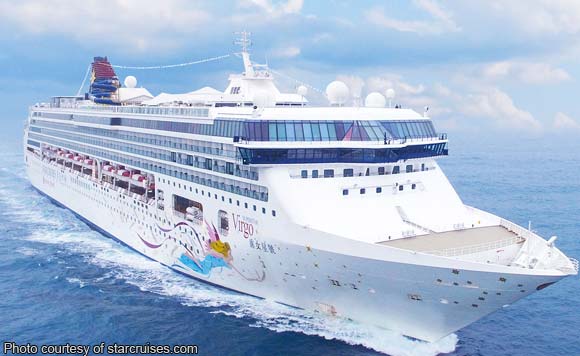 “The Super Virgo, one of its luxury liners, can accommodate up to 2,800 passengers and 1,100 crew members. We’re confident that we can surpass last year’s 99,147 foreign travelers in Region I,” Roque said, citing the Accommodation Establishment Data of the Department of Tourism (DOT).

He also assured that the government, through the DOT, would assist in the building of a world-class port facility in Currimao, Ilocos Norte.

“That is one of the best festivals that I’ve ever witnessed, bordering on probably the best,” Roque said.