Robredo asks SC to give her, Bongbong Marcos access to ballot retrieval 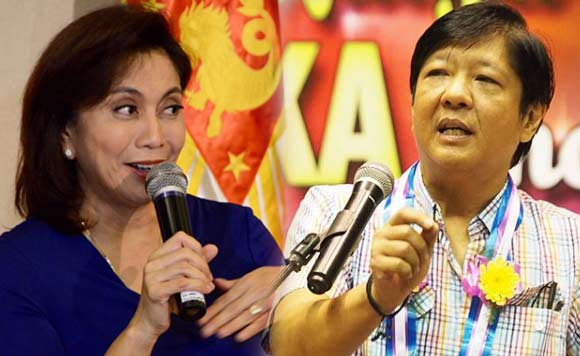 Vice President Leni Robredo has petitioned the Supreme Court (SC), acting as the Presidential Electoral Tribunal (PET), that she and former senator Bongbong Marcos be given access during the ballot retrieval process.

Robredo, via a motion for clarification filed before the PET on January 4, is requesting that both her camp and Marcos’ be allowed to monitor the retrieval of ballots in Iloilo, Negros Oriental, and Camarines Sur.

The PET last December ruled that only municipal treasurers and election officials will be allowed to deliver the 2016 election paraphernalia.

Marcos has filed an election protest against Robredo over alleged cheating during the 2016 elections.

A vote recount will be held in Iloilo, Negros Oriental, and Camarines Sur to determine whether Marcos’ electoral protest against Robredo should proceed.