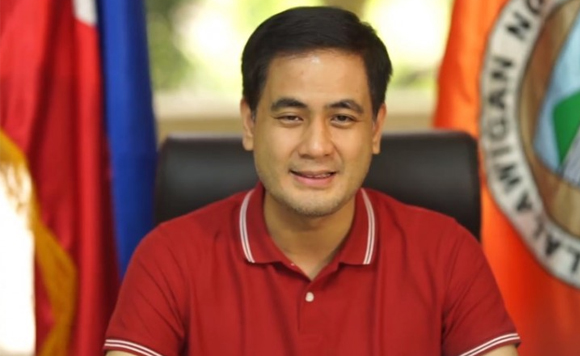 MANILA – Quirino Governor Dax Cua has urged local government unit (LGU) executives to make full use of loans and loan subsidies now available for their respective areas of responsibilities following the enactment of the Bayanihan 2 Law.

Cua, president of Union of Local Authorities of the Philippines (ULAP) and national chairman of the League of Provinces of the Philippines (LPP), said with the Bayanihan to Recover as One Act or Bayanihan 2 now signed into law, he urged local executives to avail the Landbank’s Restoration and Invigoration package for a Self-sufficient Economy towards UPgrowth for LGUs Lending Program or RISE UP LGUs which was launched last July.

In a letter to the officers and members LPP, as well as the League of Cities of the Philippines, and the League of Municipalities of the Philippines, Cua and Landbank President and CEO Cecilia Borromeo informed fellow LGU chiefs about the collaboration of ULAP, government financial institutions (GFIs) and Congress that “has made possible the provision of one billion pesos to Landbank in interest subsidy for loans of LGUs under the Bayanihan to Recover as One Act.”

“The interest subsidy will not only address the request of LGUs for lower interest rates, but will also redound to more economic activities and other recovery measures that will benefit your constituents,” said Cua.

RISE UP LGUs is a lending program that “aims to provide credit financing to LGUs as part of their COVID-19 response and in the implementation of economic stimulus plans to revive local economies.”

Cua and Borromeo advised LGU executives to start coordinating with Landbank Lending Centers across the country, as these are now ready to assist LGUs better understand the details and features of RISE UP LGUs.

“This milestone is a testament to our long-standing partnership in pursuing local economic and social development, thereby contributing to nation-building,” stressed Cua, former chair of the Committee on Ways and Means in the House of Representatives.