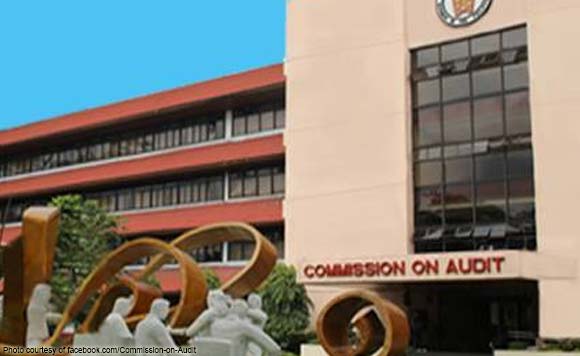 0 170
Share
Want more POLITIKO News? Get the latest newsfeed here. We publish dozens and dozens of politics-only news stories every hour. Click here to get to know more about your politiko - from trivial to crucial. it's our commitment to tell their stories. We follow your favorite POLITIKO like they are rockstars. If you are the politiko, always remember, your side is always our story. Read more. Find out more. Get the latest news here before it spreads on social media. Follow and bookmark this link. https://goo.gl/SvY8Kr

Poor income projections have caused the city government of Cauayan, Isabela to miss out on the benefits of its earned incomes, including the financing of additional local programs, projects and activities.

According to the Commission on Audit (COA), 10 estimated income accounts from several taxes and fees missed their mark by P13.63 million against a projected P66 million in earnings.

The largest shortfalls appeared in the collection of basic real property and amusement taxes, falling short by 16 percent and 77 percent, respectively.

However, the state auditing agency did recognize 10 additional income accounts which exceeded their projections by an astounding P44.3 million.

Source: 2018 Annual Audit Report on the City of Cauayan

In addition, two income accounts that were not part of the estimated 2018 income came up big, posting P39.88 million in welcome revenues. Special education taxes accounted for most of the balance with P33.96 million, according to the city’ financial statements.

“From the foregoing it can be observed that income projection was not properly done, had it been projected accordingly the estimated income could have been programmed to finance more program, project and activities for the benefits of the constituents of the City,” COA stated in its report.

The state auditing agency advised the city government to properly estimate its income to maximize the planning of its annual programs through regularly assessing its collection efficiency.

Cauayan officials, as stated in the report, agreed to comply with the COA’s recommendation.