Raul Lambino: Revival of NLAQ up for Duterte approval 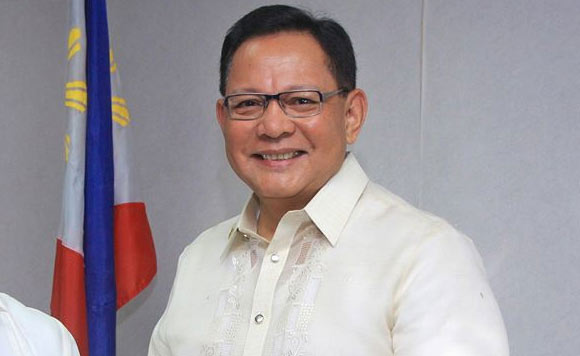 0 486
Share
Want more POLITIKO News? Get the latest newsfeed here. We publish dozens and dozens of politics-only news stories every hour. Click here to get to know more about your politiko - from trivial to crucial. it's our commitment to tell their stories. We follow your favorite POLITIKO like they are rockstars. If you are the politiko, always remember, your side is always our story. Read more. Find out more. Get the latest news here before it spreads on social media. Follow and bookmark this link. https://goo.gl/SvY8Kr

Presidential Adviser for Northern Luzon Raul Lambino said the proposed revival of the Northern Luzon Area Quadrangle (NLAQ) will boost the economic progress of the region.

Lambino, who is also Cagayan Economic Zone Authority Administrator, said that the proposal has already been submitted to the Office of the President.

He explained that the proposal has been endorsed by the Tourism, Trade, Transportation, and Communication Departments.

“It will serve as a coordinating agency or body of all the development efforts of the government to expedite the delivery of services to the people and to make much easier the implementation of the programs of the national government as well as the different local government units,” Lambino said.