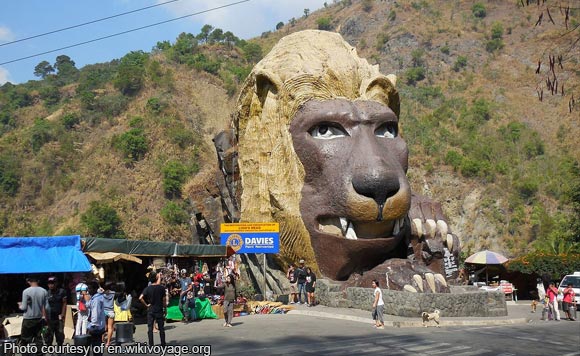 Even if the mayor does not like it, an official of Baguio City is open to having the country’s summer capital undergo an environmental rehabilitation similar to what Boracay Island underwent this year.

City council tourism chairman Elmer Datuin said he is for closing off Baguio to tourists if only to develop structures for the tourism industry.

“I think the city’s closure (ala Boracay) is very unlikely. But only if it is for the rehabilitation and development of structures to help us boost the tourism industry, it might be welcome,” he said.

He said they would welcome funding assistance from the national government for the development of structures in the city.

Datuin noted the Department of Tourism in Cordillera is pushing for the so-called “creative economy” in the city.

“I think it’s about time they poured funds into the Cordillera,” he said.

Earlier, DOT Undersecretary Marco Bautista said it is time for the national government to attend to Baguio’s rehabilitation.

“In terms of environmental protection and sustainability, Baguio has been left unattended, this city is vulnerable to degradation,” Bautista said.

Earlier, Mayor Mauricio Domogan debunked speculations that Baguio would be closed to tourists for rehabilitation.