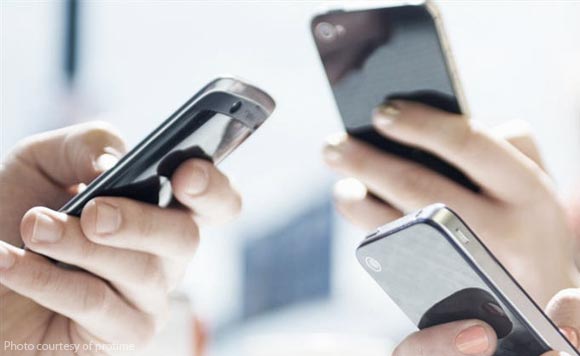 Typhoon Ompong’s fierce winds brought down electric posts and communication lines, leaving most residents groping in the dark and out of reach since Saturday.

As of posting, the Ilocos Norte Electric Cooperative said there is no certainty yet when power would be fully restored.

Free calls and charging stations are being offered in Smart and PLDT stores in Laoag and neighboring San Nicolas town, as well as by the privately-owned Vertex Company with branches in Laoag and Batac.

Meanwhile, an estimated 10,596 residents of the two cities and 19 municipalities of the province who were evacuated to safer places have returned to their households.

Except for an elderly woman from Sungadan village, who died of heart attack at the height of the typhoon on Friday night, Governor Ma. Imelda Josefa “Imee” Marcos said her call for disaster preparedness, including the liquor ban, probably worked in a way.

“At least there was no useless, unnecessary mortality due to drinking liquor,” Marcos said.

The Provincial Disaster Risk Reduction and Management Council (PDRRC) are still assessing the damage to infrastructure, agriculture, and livestock. (PNA)