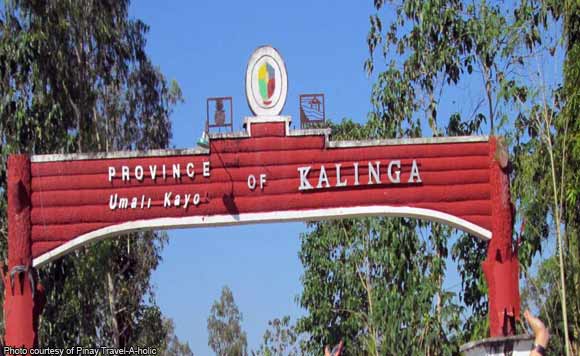 0 459
Share
Want more POLITIKO News? Get the latest newsfeed here. We publish dozens and dozens of politics-only news stories every hour. Click here to get to know more about your politiko - from trivial to crucial. it's our commitment to tell their stories. We follow your favorite POLITIKO like they are rockstars. If you are the politiko, always remember, your side is always our story. Read more. Find out more. Get the latest news here before it spreads on social media. Follow and bookmark this link. https://goo.gl/SvY8Kr

The Commission on Audit (COA) reported over P5.77 million in outstanding debt from employees, private individuals and non-governmental organizations in Kalinga due to the provincial government’s poor cash practices.

Audit records showed that in 2018, Kalinga posted a collection rate of only 14.74% on funds owed to the local government.

However, according to Kalinga Agricultural Office officials, the lack of documents showing authority to sell has been “a long-time practice.”

In addition, COA also highlighted the practice of logbook signing instead of valid documents and the lack of recording efforts on the part of the local accounting office.

“The inadequacy of controls in the management of receivables resulted in a low collection of revenues or receipts which could have been made available for the operations of the provincial government,” the report read.

Article 2 , Section 470 (d) (2) of the Local Government Code mandates that the provincial treasurer take charge and be responsible for the proper management of funds of the local government.

The state auditing agency recommended that Kalinga officials demand the collection of all “due and demandable receivable accounts,” and formulate guidelines to remedy similar scenarios in the future.

In the report, Kalinga management said they discontinued sales grants for agricultural products to prevent its steady accumulation.