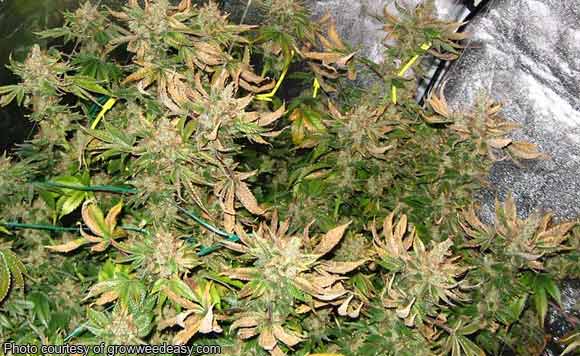 0 299
Share
Want more POLITIKO News? Get the latest newsfeed here. We publish dozens and dozens of politics-only news stories every hour. Click here to get to know more about your politiko - from trivial to crucial. it's our commitment to tell their stories. We follow your favorite POLITIKO like they are rockstars. If you are the politiko, always remember, your side is always our story. Read more. Find out more. Get the latest news here before it spreads on social media. Follow and bookmark this link. https://goo.gl/SvY8Kr

PDEA-Cordillera Regional Director Edgar Apalla said they will coordinate with the concerned local government units (LGUs) to prepare a proposal regarding an alternative livelihood program for areas known to have marijuana plantations.

He said these proposals will be submitted to the Dangerous Drugs Board (DDB) for consideration and possible funding.

Apalla said giving the residents of far-flung communities a livelihood might be able to address their financial problems and prevent them from pursuing the illegal activity of cultivating marijuana.

Government agents discovered the four marijuana plantation sites in Barangay Tacadang, Kibungan which is located in the tri-boundary with La Union and Ilocos Sur.

Kibungan had been cleared of illegal drugs in 2017 after several years
of being tagged as a source of high-grade marijuana in the country as
indicated by the numerous eradication operations in different villages
and sub-villages of the town.

However, during the joint Regional Development Council (RDC) and Peace and Order Council (RPOC) in December 2018, Apalla reported that they have monitored a resurgence of illegal drug-related activities in Kibungan.

He said 75 of the 1,176 barangays in the region are listed as drug affected.

Apalla said the regional Oversight Committee on Barangay Drug Clearing Program will issue a show cause order to the local governments and villages concerned for them to explain and act on the resurgence of illegal drug activities within 30 days.

The marijuana plants were burned in the plantation site while some of it were brought to the police station for evidence. (PNA)