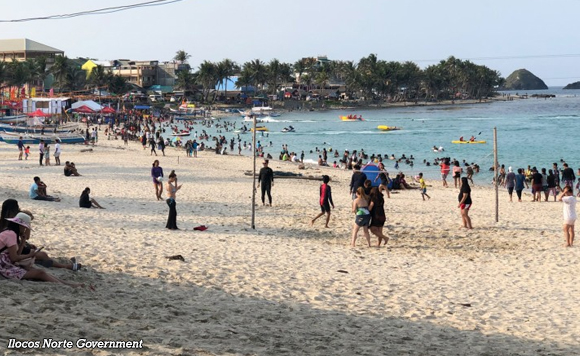 The Pangasinan Provincial Tourism and Cultural Affairs Officer (PTCAO) has logged around 3.5 million tourist arrivals from January to July this year, 80 percent higher than the 691,901 tourist arrivals in 2021.

According to PTCAO data released on Thursday, August 11, the majority were domestic tourists while only 1,704 were foreign tourists. It also cited that most of the foreign visitors this year were from India, Canada, the United States, the United Kingdom, Vietnam, Korea, Singapore, Australia, China, Saudi Arabia, Peru, Egypt, United Arab Emirates, Italy, Guam, and New Zealand, and others.

According to the office, tourist arrival in the province peaked in April, welcoming 1.3 million visitors.

PTCAO head Maria Luisa Amor-Elduayan, in an online interview, attributed the increase in tourist arrivals to the health and travel safety protocols implemented during the pandemic year.

Cutest throwback! Even as a child, Mayor Jose-Quiambao is ‘queen of her own world’

Renewable energy firm to open power facility in Isabela by 2025 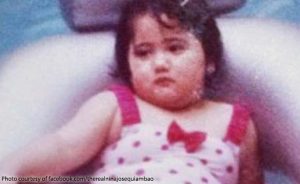 Cutest throwback! Even as a child, Mayor Jose-Quiambao is ‘queen of her own world’ 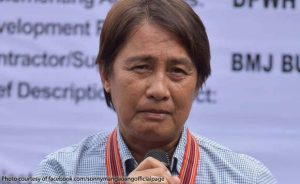 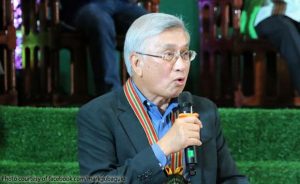