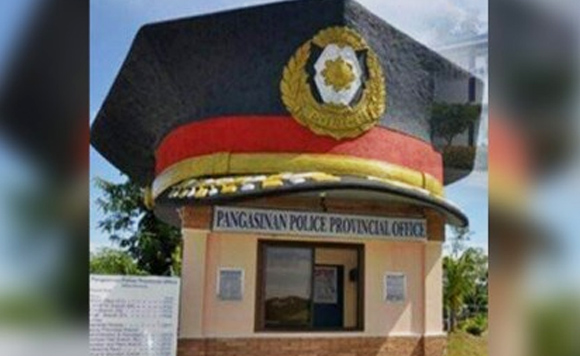 ROSALES, Pangasinan — The husband of mayor Susan Casareno of this town was shot dead by still unidentified gunmen at dawn Tuesday.

Casareno was also the incumbent barangay chairman of Tomana East.

“He was with Noel Gutierrez and Jesus Mendoza, caretaker of his business, at his carwash/auto shop at Barangay Carmay East when the suspect approached him and fired shots at him,” Abaya said.

Mendoza was inside the auto shop while Gutierrez was able to evade the gunman, he added.

“The gunman fled with his companion via a motorcycle,” he said.

The police immediately conducted dragnet operation but the suspects escaped.

“Scene of the Crime Operations team of the police recovered four fired cartridges of suspected caliber .45 pistol, among others,” Abaya said.

He added that authorities have yet to identify the gunman and the motive for the crime.