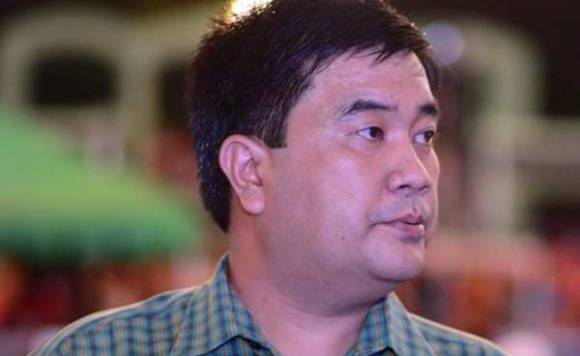 MANGATAREM, Pangasinan – A policeman filed charges against the town mayor here for allegedly defaming and disrespecting a person in authority at a checkpoint in Barangay Dorongan Punta.

Maranan said Pastor was with other local government unit representatives in the checkpoint when Ventenilla, who was with other unidentified companions, made an outburst against them for letting a cargo truck pass through their border.

“Sergeant Pastor admitted that they let the truck go, although he explained that the truck had been checked, cleared, and identified as an authorized person outside residence (APOR),” he added.

As of this posting, Ventenilla had not given his side regarding the incident.

Meanwhile, a councilor and a barangay security (tanod) have been apprehended for violating the Luzon-wide enhanced community quarantine, Maranan said.

“The councilor was caught at a checkpoint, he is even drunk, while the barangay tanod was spreading fake news,” he said.

Maranan said the police will implement the law as it is, and violators will be arrested regardless of who they are.

Governor Amado Espino III, through Executive Order (EO) No. 0019-2020-A, amended the extension of the extreme enhanced community quarantine in the province of Pangasinan.

Under the new EO, the quarantine shall be extended until midnight onApril 30 instead of midnight on April 21. The order was issued on April 16. (PNA)