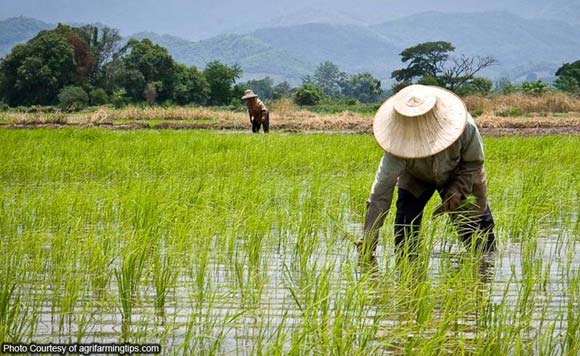 0 85
Share
Want more POLITIKO News? Get the latest newsfeed here. We publish dozens and dozens of politics-only news stories every hour. Click here to get to know more about your politiko - from trivial to crucial. it's our commitment to tell their stories. We follow your favorite POLITIKO like they are rockstars. If you are the politiko, always remember, your side is always our story. Read more. Find out more. Get the latest news here before it spreads on social media. Follow and bookmark this link. https://goo.gl/SvY8Kr

Ilocos Norte is eyeing to enforce a work-for-loan payment swap for farmers and cooperatives who took out zero-interest loans from the provincial government who failed to pay after 14-22 years.

In the 2021 audit of the province released last May 16, the Provincial Agriculture Office said it will call in the borrowers of the P32.6 million farm assistance fund released between 2000 to 2009.

The office also said that the Ilocos Norte government has disclosed difficulties in collecting payments after many farmers have appeared to have misunderstood the purpose of the fund releases.

“Most of the known borrowers claimed that these were not payables on their part but rather were financial assistance given to them,” the auditors noted.

The Commission on Audit has already flagged the provincial government for its low collection performance, noting that a whopping 80 percent or P32.6 million out of the P40.76 million loan receivables have not been paid for more than 10 years.