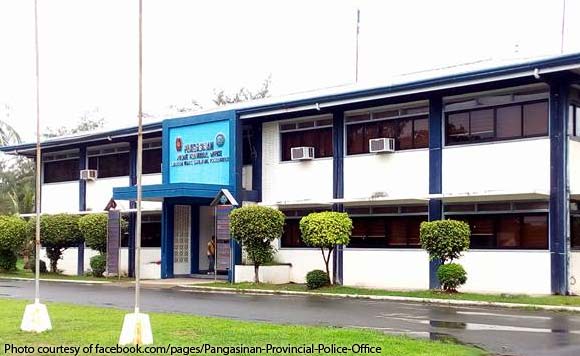 0 6,155
Share
Want more POLITIKO News? Get the latest newsfeed here. We publish dozens and dozens of politics-only news stories every hour. Click here to get to know more about your politiko - from trivial to crucial. it's our commitment to tell their stories. We follow your favorite POLITIKO like they are rockstars. If you are the politiko, always remember, your side is always our story. Read more. Find out more. Get the latest news here before it spreads on social media. Follow and bookmark this link. https://goo.gl/SvY8Kr

The Pangasinan Police Provincial Office (PPPO) has reported a 28-percent lower crime index from January 1 to June 7 this year.

“The decreased number in the index crimes can be attributed to the checkpoints and accomplishments in the gun ban, as well as the number of augmentation forces during the election period. It is also a product of the hard work of the police units and patrolling of the force multipliers in the barangay,” PPPO information officer Maj. Katelyn May Awingan said in an interview on Wednesday, June 8.

She noted that only 293 crimes have been recorded in 2022 compared to the 407 logged in the same period last year.

Awingan also noted that of the total number of index crimes this year, 50.5 percent have been solved.

“The absence of witnesses and unserviceable equipment are the challenges to the resolution of the crimes but we are conducting weekly meetings with the chiefs of police to know why there are unresolved crimes and how we may be able to help them,” she said.

Among the top three index crimes recorded this year were rape with 99 this year from 147 last year; theft with 64 from 91; and physical injuries with 53 from 57.