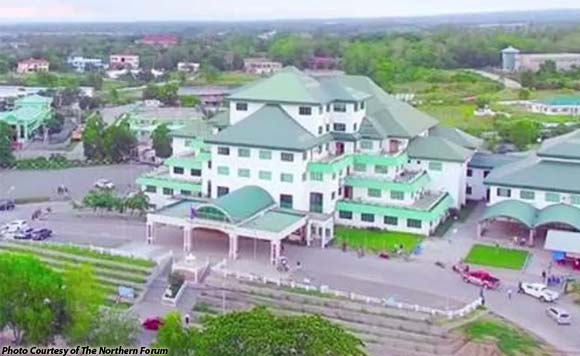 The city government of Tuguegarao in 2015 purchased P4.28 million worth of relief goods incomplete with documentation, state auditors said.

In its citizen participatory audit report on the use of the city’s Local Disaster Risk Reduction and Management Fund (LDRRMF) from 2013 to 2015, the Commission on Audit (COA) said the purchases of relief goods worth P4,280,423.8 were not supported with complete documentation.

These relief goods such as grocery items and bags of rice for victims of Typhoon Lando and Nona were purchased through negotiated procurement but were not supported with the following complete documentary requirements – approved procurement plan, statement of prospective bidder that it is not blacklisted from bidding, sworn affidavit of bidder that is not related to the head of procuring entity, Bids and Awards Committee resolution recommending the lowest calculated bid, price quotation from at least three invited suppliers, and abstract of quotation.

The disbursements were also not supported with the original copy of the distribution list of relief goods to beneficiaries or recipients, COA said.

Auditors said the photocopies of the lists of recipients were submitted but did not bear the itemized goods actually distributed to the beneficiaries.

“Without the duly acccomplished original distribution lists, the audit team could not completely confirm the receipt of the said relief goods by the recipients,” COA said.

COA said the failure of the local government unit to fully document its purchases violated Presidential Decree 1445 which states that “claims against government funds shall be supported with complete documentation.”

It also violated a 2012 COA circular which prescribes the documentary requirements for common government transactions.

COA recommended to the city mayor Jefferson Soriano that the lacking documents for the procurement of relief goods be submitted to the audit team for further verification.

COA also required the submission of the original copy of the distribution list of relief goods to the beneficiaries or recipients as basis for confirmation.

COA conducted its citizens participatory audit on the Disaster Risk Reduction and Management fund of Tuguegarao city, which is vulnerable to flooding and typhoons. The city also places second in the top 10 most at risk of natural hazards.

Tuguegarao city is located in the country’s typhoon belt. COA selected the city in the Cagayan Valley region as a pilot subject for its audit of the disaster risk reduction and management fund.