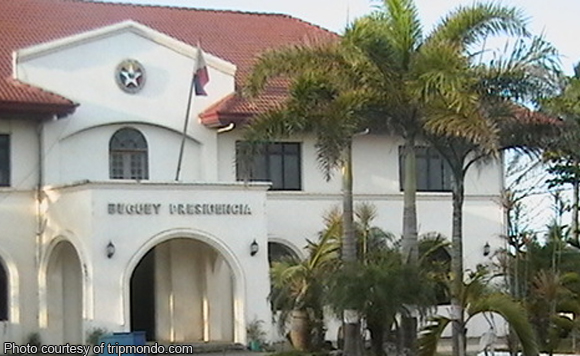 The municipal government of Buguey in Cagayan failed to implement P2.265 million worth of development projects in 2015, state auditors said.

In a 2016 report, the Commission on Audit (COA) said the amount of P2.265 million appropriated for development projects was not utilized, “resulting to the non-realization of the benefits that could have been derived thereat.”

But the following projects worth P2.265 million were found to be unimplemented or had minimal utilization – equipment for bio-organic production; establishment of school for practical agriculture; improvement of greenhouse facility; rehabilitation of gymnasium; agri-fishery based livelihood; establishment of multi-species hatchery; and rehabilitation of school buildings.

“The non-implementation/utilization for the aforementioned programs and projects resulted to the delayed delivery of socio-economic development and environmental projects thus depriving its constituents of the benefits that could have been derived thereat,” the auditors said.

The COA urged the municipal mayor Lloyd Antiporda that the local government unit should direct all concerned officials to implement the projects under the development fund for the benefit of its constituents as projected and planned.

The local government unit (LGU) commented that the appropriated amount were LGU counterparts in anticipation of the financial assistance funds from the national government agencies.

The management agreed to start the implementation of these programs.

According to Section 287 of Republic Act 7160 or the Local Government Code: “Each local government units shall appropriate in its annual budget no less than twenty percent (20%) of its annual internal revenue allotment for development projects.”

The development fund, or 20 percent of the internal revenue allotment, should contribute to the attainment of desirable socio-economic development and environmental management outcomes, and should partake the nature of investment or capital expenditures, according to a joint circular.