No disaster risk reduction projects in Sagada in 2016 – COA 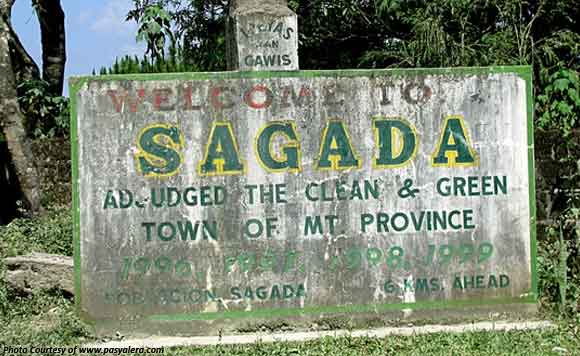 The municipal government of Sagada in Mountain Province failed to implement any disaster risk reduction and management (DRRM) project in 2016, state auditors said.

In its annual audit report that ended in 2016, the Commission on Audit said there were no DRRM infrastructure project implemented in Sagada in 2016, “thereby defeating the purpose of the fund for disaster prevention and mitigation, preparedness, response, rehabilitation and recovery.”

The Local Disaster Risk Reduction and Management Fund (LDRRMF) is equivalent to five percent of the estimated revenue from all sources established to support disaster risk management activities such as, prevention and mitigation, preparedness, response, rehabilitation and recovery, the COA said.

According to the DRRMF Investment Plan, P1,058,827.91 was allotted for the improvement, pipe installation and fencing of 12 infrastructure projects which were scheduled to be completed on December 31, 2016.

But as of year end, the Municipal Engineering Office admitted that not a single DRRM infrastructure projects was implemented.

The 11 projects were just bid out and are due to start in January 2017, while the remaining project on pipe installation was not yet bid out, auditors said.

The delayed implementation of the DRRM projects defeats the purpose of the fund and may no longer render the programs of priority status in the next year, COA said.

“The delayed implementation of the above DRRM infrastructure projects not only piles up the workload of the implementing office but might render the PPAs irrelevant or of less priority in the ensuing year,” the COA said.

“Moreover, the non-implementation of these projects defeats the purpose of the LDRRM fund,” the COA added.

The COA recommended to the municipal mayor James Pooten Jr. to to fast track the implementation of these DRRM programs, projects and activities to achieve the purpose for which the fund was appropriated.