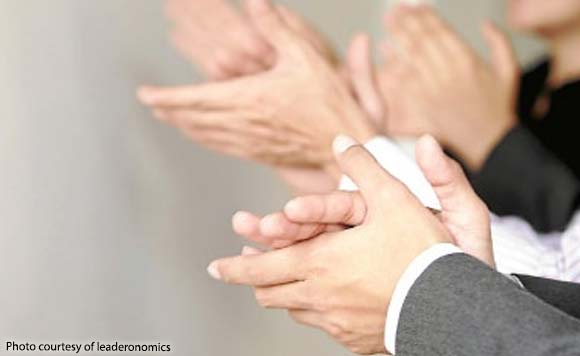 0 22
Share
Want more POLITIKO News? Get the latest newsfeed here. We publish dozens and dozens of politics-only news stories every hour. Click here to get to know more about your politiko - from trivial to crucial. it's our commitment to tell their stories. We follow your favorite POLITIKO like they are rockstars. If you are the politiko, always remember, your side is always our story. Read more. Find out more. Get the latest news here before it spreads on social media. Follow and bookmark this link. https://goo.gl/SvY8Kr

The city and the province of Benguet will host the Miss Universe Philippines 2020 on Oct. 25, but without an audience.

Some 50 candidates will vie for a slot in the beauty pageant, as well as Miss International, among others, as they start to arrive in batches for the pre-pageant shoots up to the coronation on October 25 amid the threat of coronavirus disease 2019 (Covid-19).

Mayor Benjamin Magalong said the candidates and the organizing staff, chaperons, and the crew of the covering television network started to arrive.

Magalong, in a press conference on Wednesday, said all of them must first test negative for Covid-19.

“There will be no audience, but the pageant on October 25 will be covered live by an undisclosed television outfit,” the mayor said in a press conference also attended by BLISTT (Baguio-La Trinidad-Itogon-Sablan-Tuba and Tublay) Tourism Council president Gladys Vergara, Baguio Country Club General Manager Anthony de Leon, and Baguio City Tourism officer Engr. Aloysius Mapalo.

De Leon said that minimum health protocols will be observed before and during the pageant and the coronation night.

He assured that the resort is enforcing strict safety protocols, which will be implemented in the 11-day event until the coronation.

Upon their arrival and release of a negative swab test result, the candidates will have a photoshoot at the Strawberry Fields in La Trinidad, Benguet. They will then proceed to the Baguio Country Club where all other activities in relation to the pageant will be held.

The Baguio Country Club will be the host of the event for the first time but in a controlled environment where only candidates, organizers and staff, and the television crew will be present.

The month of October started the easing of tourist restriction in the city as it welcomed visiting residents of Region 1.

Vergara said the pageant participants will not visit the city parks and there will be no encounter with the locals as part of the precautionary health measure.

“They will be confined at the Baguio Country Club and all activities will happen here, except the initial photoshoot to be held at the Strawberry Farm,” she said.

Miss Universe-Philippines Director Shamcey Supsup-Lee, in a recorded audio message played during the press conference, said she is happy to have the pageant hosted at the Baguio Country Club. (PNA)