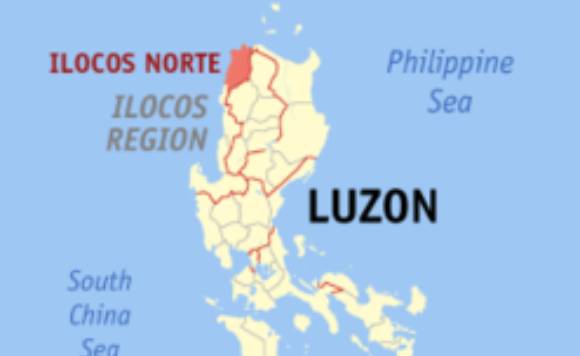 0 47
Share
Want more POLITIKO News? Get the latest newsfeed here. We publish dozens and dozens of politics-only news stories every hour. Click here to get to know more about your politiko - from trivial to crucial. it's our commitment to tell their stories. We follow your favorite POLITIKO like they are rockstars. If you are the politiko, always remember, your side is always our story. Read more. Find out more. Get the latest news here before it spreads on social media. Follow and bookmark this link. https://goo.gl/SvY8Kr

Its capital, Laoag City has been tagged as “red zone” after it logged majority of the cases all in all.

The provincial government also reported that its average daily attack rate on Tuesday was 4.05 per 100,000 population, up from 2.26 on Sunday, January 9.

The Department of Health in Region 1 also reported that at least 24 healthcare workers in Mariano Marcos Memorial Hospital in Batac City had been isolated as of Jan. 11, after they contracted the disease.