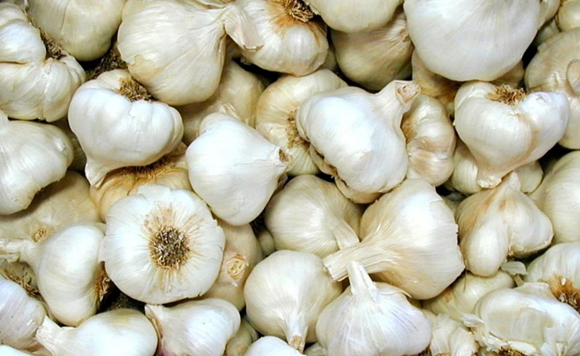 The House Committee on Agriculture has approved a measure seeking to declare Ilocos Norte as the garlic capital of the country.

Barba said Ilocos Norte remains the top producer of garlic with 4,161 metric tons or 57.7 percent of the country’s produce.

He said Ilocos Norte has consistently produced more than 4,000 metric tons of garlic annually since recovering from the 2016 downfall production due to pest and disease infestations. The provide has 1,880 hectares of land devoted to garlic farming.

“This recognition will not only serve as an inspiration to our garlic farmers, but will also inspire the people to take actions that would further boost garlic production in the country. In addition, the declaration will ensure competitiveness in both domestic and foreign markets,” said Barba.

Meanwhile, Department of Agriculture (DA) Undersecretary Evelyn Laviña said the agency is doing analysis in other areas to encourage garlic production starting with areas who already have the technical know-how and the capacity to produce garlic.