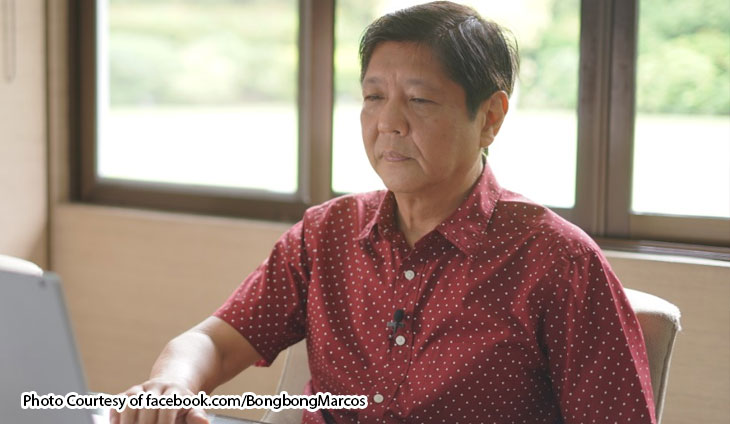 In his latest vlog on Saturday, January 9, the Ilocano politiko said he already misses holding rallies and meetings with his supporters, who often come in droves whenever Marcos goes to the Supreme Court for his election protest against Vice President Leni Robredo.

Marcos had to stop these gatherings, however, when the coronavirus pandemic happened last year. They had to resort to virtual meetings via Zoom instead.

Still, the former senator is hoping 2021 would finally be the year he would be reunited with his loyalists.

Sana all! Gov Manotoc takes GF Jamie Herrell on a data at…