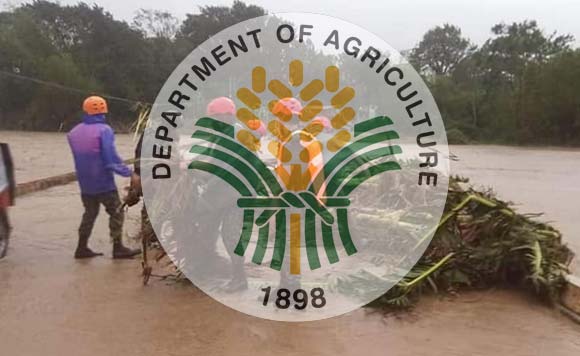 0 610
Share
Want more POLITIKO News? Get the latest newsfeed here. We publish dozens and dozens of politics-only news stories every hour. Click here to get to know more about your politiko - from trivial to crucial. it's our commitment to tell their stories. We follow your favorite POLITIKO like they are rockstars. If you are the politiko, always remember, your side is always our story. Read more. Find out more. Get the latest news here before it spreads on social media. Follow and bookmark this link. https://goo.gl/SvY8Kr

Almost a week after the onslaught of severe tropical storm Maring, the Department of Agriculture reported more deaths and damage to agricultural property.

According to the organization, the National Disaster Risk Reduction and Management Council has confirmed 39 fatalities, while they record over P1.74 billion losses in the agricultural sector. This made “Maring” the most destructive natural calamity to hit the country this year after Typhoon “Jolina” in September, which also destroyed P1.36 billion worth of agricultural products and farm infrastructure.

The DA specified that Typhoon Maring destroyed 68,137 hectares of farmland and about 91,422 metric tons of crops. They have also reported about 9,426 heads of chicken, cattle, carabao, horse, goat, duck, and sheep were lost to the calamity, while P15.5 million worth of fish and fishery equipment were destroyed.