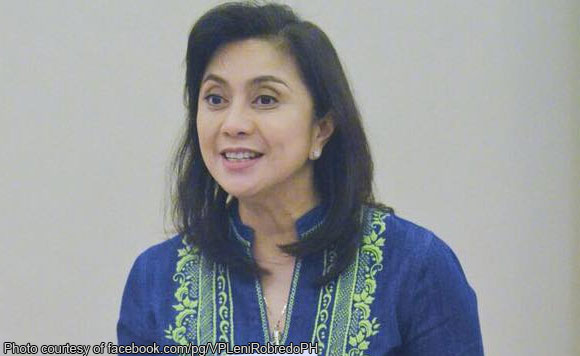 Robredo on February 8 filed a motion before the Supreme Court (SC), sitting as the Presidential Electoral Tribunal (PET), to withdraw all other motions delaying the electoral protest filed against her by former senator Bongbong Marcos.

In her motion, she said “While protestee has no such pending motions nor is she aware that she has any pending motion which could or would delay or hamper the recount processes, she respectfully manifests and so moves before this Honorable Tribunal that if there exists in the records of the Tribunal any such motion, the same should be considered as duly abandoned or withdrawn.”

Robredo’s latest move comes a day after her lawyer Romulo Macalintal waited for Marcos in a Malate restaurant to sign a joint motion seeking to withdraw any motion delaying the electoral protest.

But Marcos was a no-show, and instead, signed his own joint manifestation.