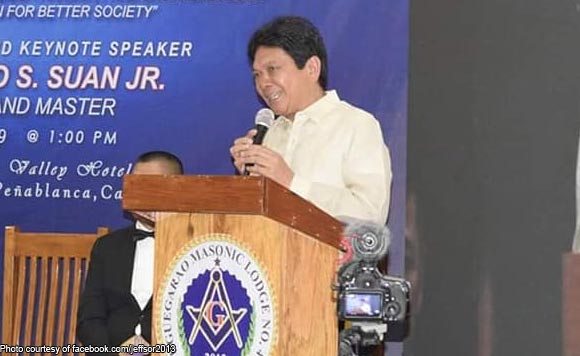 For vice mayor, outgoing board member Kyrill Bello got 55,142 votes to win over Anthony Carlos Bulan who garnered 8,864 votes, and two other unheralded bets.

“So far, we have a relatively peaceful and successful elections in the region,” lawyer Jerbee Anthony Cortez, Commissions on Elections assistant regional director, said on Tuesday. (PNA)