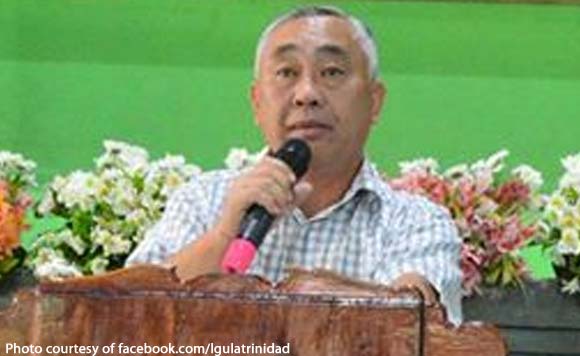 0 62
Share
Want more POLITIKO News? Get the latest newsfeed here. We publish dozens and dozens of politics-only news stories every hour. Click here to get to know more about your politiko - from trivial to crucial. it's our commitment to tell their stories. We follow your favorite POLITIKO like they are rockstars. If you are the politiko, always remember, your side is always our story. Read more. Find out more. Get the latest news here before it spreads on social media. Follow and bookmark this link. https://goo.gl/SvY8Kr

Magalong made the remark during a meeting with national government officials and BLISTT officials last January 10.

“Where do we get water for the strawberry farm? Sometimes, when we go strawberry-picking, when we see a really big strawberry, we eat it at once,” Magalong said.

“We have a source from the creek from Pico and Puguis but none from Balili River,” he said.

“Good afternoon, manong Romy, my apologies if you felt slighted with my pronouncement regarding Balili River and strawberry farm. I believe it was uncalled for. I will make amends,” Magalong stated in his text.