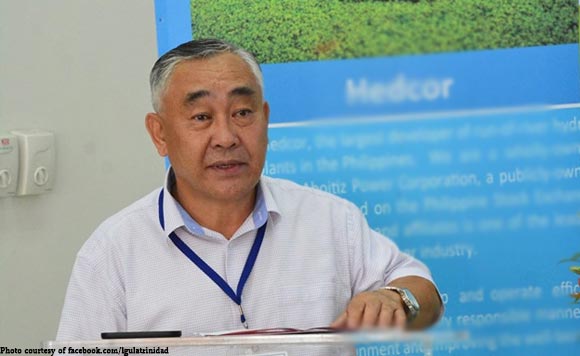 La Trinidad Mayor Romeo Salda was once again bypassed by the Philippine National Police (PNP) in the replacement of the town’s police chief.

The Benguet politiko said he was disappointed over the unceremonious relief of Police Major Roldan Cabatan as La Trinidad police chief.

Salda was in a work trip abroad when Cabatan was relieved.

The same thing happened to Cabatan’s predecessors in previous years.

“We recognize anew the PNP leadership has control over such matters but we must likewise reiterate that the recommendation of the local chief executive must be given weight considering that he is tasked to maintain peace and order within his area of jurisdiction,” Salda said.

“Further, it must be noted that the changes in our chief of police happened twice while the undersigned was on official travel overseas and that the latest is probably the third although the order was served upon my arrival,” he added.