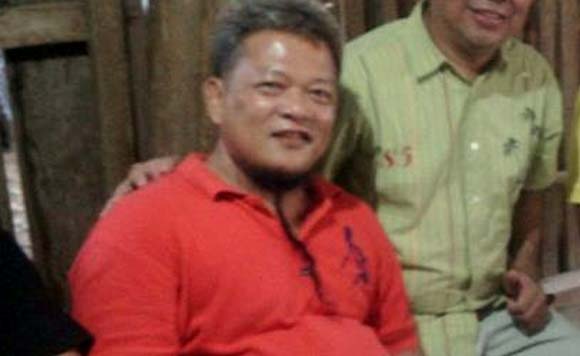 Alfonso Castañeda Mayor Jerry Pasigian has filed a motion of reconsideration before the Sandiganbayan regarding his conviction of malversation of public funds or property.

The Nueva Vizcaya politiko was found guilty by the anti-graft court of malversation in relation to the anomalous purchase of a vehicle in 2009.

He was sentenced up to 15 years in prison.

Pasigian awarded a contract for a 2003 Nissan Patrol worth P1,350,000 without public bidding.

He also registered the vehicle under his name and not under the Alfonso Castañeda municipal government.

In his motion for reconsideration, Pasigian said there was no proof of undue injury to the government.

He also said he acted in good faith when he disregarded public bidding.

“The prosecution, as mentioned earlier, failed to present proof as to the value of vehicles of the same make, model, year and specifications during the time that the subject purchase was made,” the MR read.

“There is thus no basis of comparison and the statement that ‘bidders who may have offered on equivalent item at terms more advantageous to the municipality’ is a mere speculation and conjecture, which would not amount to proof beyond reasonable doubt,” it added.