Mayor Palangdan: Itogon to transition from mining to farming 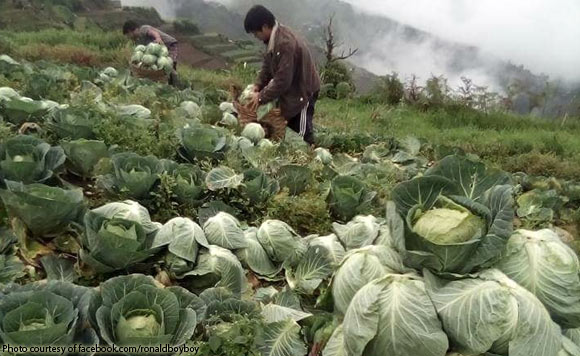 0 258
Share
Want more POLITIKO News? Get the latest newsfeed here. We publish dozens and dozens of politics-only news stories every hour. Click here to get to know more about your politiko - from trivial to crucial. it's our commitment to tell their stories. We follow your favorite POLITIKO like they are rockstars. If you are the politiko, always remember, your side is always our story. Read more. Find out more. Get the latest news here before it spreads on social media. Follow and bookmark this link. https://goo.gl/SvY8Kr

Itogon Mayor Victorio Palangdan on September 19 said the municipality will transition from mining to agriculture as the town’s primary means of livelihood.

The Benguet politiko made the announcement following the dozens of deaths during the landslide in Barangay Ucab.

Palangdan said more than 50% in the municipality are miners.

Palangdan is hopeful that Itogon will not depend on mining in five years.

He also said he is looking into coffee farming as an alternative livelihood for residents.

“So that’s it, we are introducing, little by little, the people will forget mining. Because mining is only a temporary source of income,” Palangdan added.