Mayor Palangdan: I have ‘no power’ to stop small-scale mining in Itogon 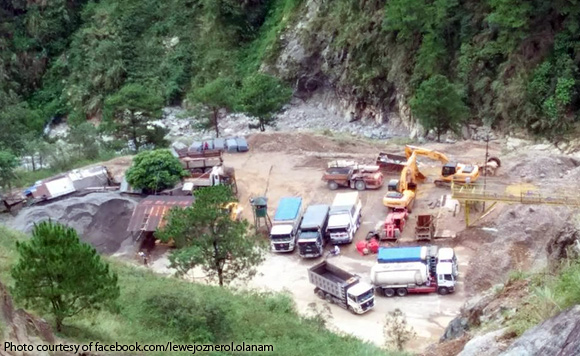 Itogon Mayor Victorio Palangdan said he has no power to stop the small-scale mining activities in his municipality.

At least 30 died inside a mining bunkhouse owned by Benguet Corporation after Typhoon Ompong caused a landslide in Barangay Ucab.

The Benguet politiko said the miners said they were allowed by the Benguet Corporation to mine in the area.

“As a public official we should see to it that [there is public order] at ‘yong kapakanan ng mga constituents mo ang tinitingnan pero under the laws, under the Local Government Code, talagang wala po doon. Kaya it’s an extraordinary job for me to protect my people by stopping those illegal activities,” he added.