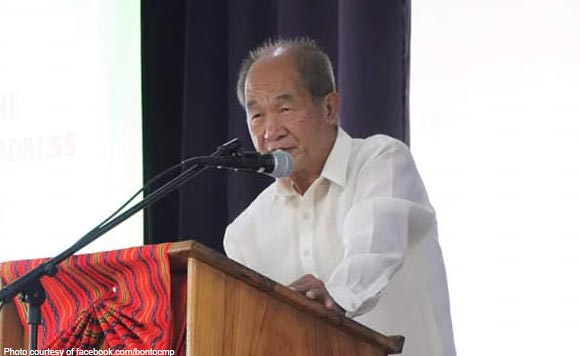 The Mountain Province politiko made the remark during the 50th Founding Anniversary of the United Bontoc Federation in Kalinga last January 25.

Odsey said Bontoc people who left the province has always brought with them values such as og-ogfu (bayanihan), industry, and care and empathy for others.

“Because you nurtured these values, you have not only survived, but thrived, in this province,” he said.

“You formed an organization where you can come together in community for mutual help and benefit, and more importantly to keep the spirit of your being Ifontok alive. And it is now 50 years old,” Odsey added.