Mayor Magalong warns vs use of his name to avoid penalties 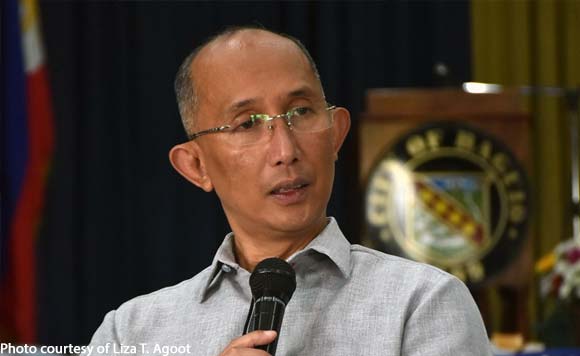 0 128
Share
Want more POLITIKO News? Get the latest newsfeed here. We publish dozens and dozens of politics-only news stories every hour. Click here to get to know more about your politiko - from trivial to crucial. it's our commitment to tell their stories. We follow your favorite POLITIKO like they are rockstars. If you are the politiko, always remember, your side is always our story. Read more. Find out more. Get the latest news here before it spreads on social media. Follow and bookmark this link. https://goo.gl/SvY8Kr

The Baguio politiko made the statement after receiving reports that some people were using his name to avoid illegal parking penalties.

“Reports reaching my office showed that some people use my name to gain either privileges on amenities or exemptions from penalties,” Magalong said.

“This is to give notice that I am not giving any favor to anyone, not even my relatives and friends to be given any privilege especially immunity from the law on my account,” he added.

Earlier, similar reports of unscrupulous persons impersonating Magalong and ordering in bars and restaurants were reported.

“In view of this, I am asking the Baguio City Police Office to arrest anyone who will use my name in any transaction,” he said.