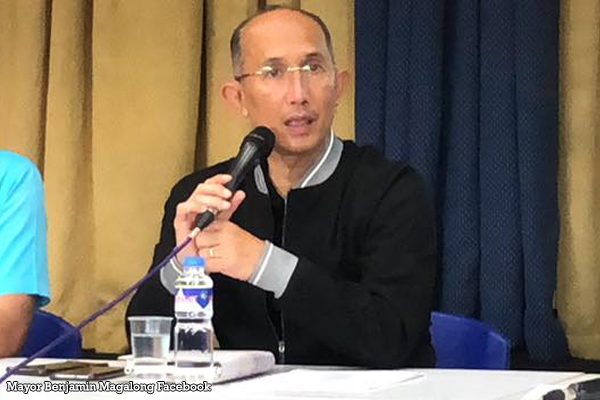 The Baguio politiko has clarified that the granting of the OPS to SM does not mean the conglomerate is final developer.

“With the OPS, SM can negotiate the deal. If the negotiation fails, then we will not pursue the deal,” Magalong said.

“But if the negotiation succeeds and we agree on the design and meet all the conditions, then we will start framing the terms of reference,” he added.

“Once the terms of reference had been defined and approved, these will be published to invite other companies to participate in the process called the Swiss challenge,” he said.