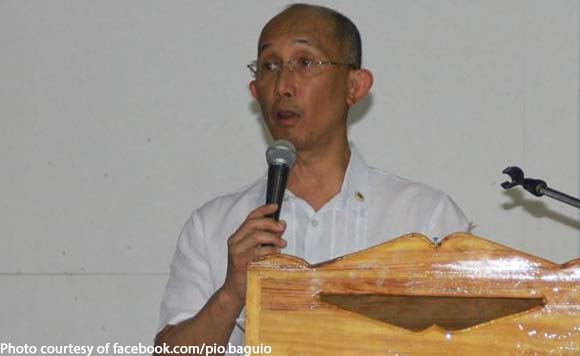 This after groups from the tobacco industry were reported calling for the amendment of the ordinance.

“We have already declared that we have no plans to amend our present ordinance and our position remains,” the Baguio politiko said.

A joint appeal by 20 advocacy groups also expressed their concern over the tobacco lobbyists’ push for the ordinance’s amendment.

“We were recently informed that Baguio’s Smoke-Free Ordinance was being challenged by the tobacco industry and its allied groups. We view with deep concern these latest attempts of the industry to undermine the efforts and reverse the gains of the Baguio City government and city council to stem the tide of deaths, sickness, and injuries that tobacco products inflict on the people of Baguio and the citizens of the country,” the groups said.

“Surely the health of the people particularly the young children and adolescents is far more important that the economic interest of the few retailers,” they added.