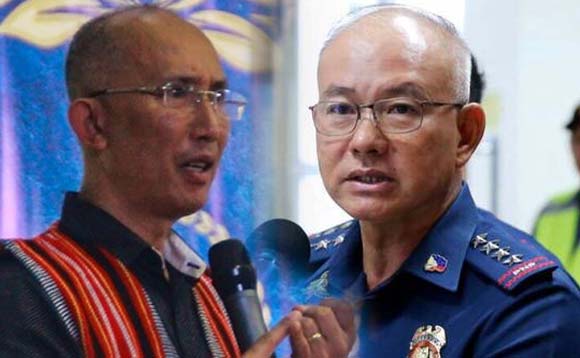 Albayalde said he granted Magalong’s supposed request because the Baguio politiko was his senior.

Magalong has accused Albayalde of intervening in the dismissal of 13 “ninja” cops.

But Magalong said that he was placed on floating status during that time.

The Baguio mayor was charged with rebellion in 2006 for allegedly plotting a coup against former president Gloria Macapagal-Arroyo.

“But nevertheless, for the sake of argument, we should be focusing on the issue and not on the other issue,” Magalong said.