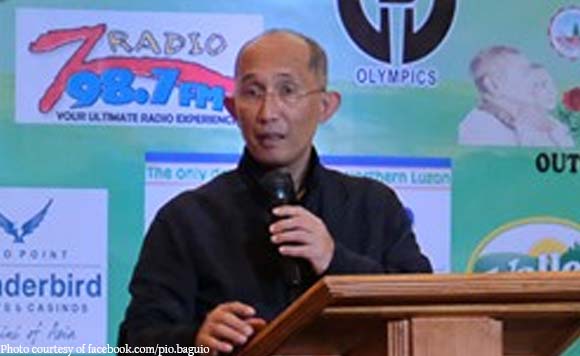 The Baguio politiko earlier padlocked several busineses for not complying with city ordinances.

The Baguio Association of Bars and Entertainment Society (Babes) has submitted to Magalong a list of their commitments so that they could operate again.

Magalong posted the “Babes list” on social media so the public can hold the businesses accountable.

“They could operate again, provided they have the permit and they follow the terms of their permit. If it is for restaurant, huwag silang mag-operate ng bar. They simply have to be very honest and they have to protect the youth,” he explained.